April 16: Starting to build the school in George Brook

After three flights and an exciting ferry ride, we arrived at our guest house at 9:30 pm. Santigie and Sara from the We Yone Child Foundation welcomed us with open arms at the airport. We were greeted with a lovely meal from our host, Ester, who had stayed up late to serve us. We all slept like the dead in clean sheets.


Our first work day started with an awesome breakfast and then we headed to the George Brook work site. Our ride was courtesy of a BBC documentary film maker who was shooting footage on our job site that day. The Land Rover was nice but I doubt we will see that again! Most of the "cabs" here have failed safety or emissions tests everywhere else in the world, but they get us from our house to the job and back. To access the job site, we can drive as far as the George Brook football pitch and then it is a 10 minute walk up a hill to get to the school building.

When I was here last January, I visited the 18 feet by 40 feet former school building where 120 kids attended classes on dirt floors. The building was shifting off of the slope due to a missing retaining wall. The only light that came into the school was through the missing tin or hole created from the rusted out metal.

When we arrived on site, the old school building had been torn down and building had started on a proper wall. We sent some money ahead of this trip in order for the local crew to get started on the project. The new school will be twice the size as the former one and will be made of brick or concrete with proper doors windows, and a concrete floor.

The kids have the week off of school so they are helping pack sand, rocks and cement. We can tell that they are quite proud to be part of the building process of their school. There are also five skilled workers that work with us. The workers were quite taken aback that our female volunteers wanted to do the heavy lifting as well, but I think that today, on our third day on the site, they are starting to accept it.


The power keeps going on and off here, but we will send more updates soon! 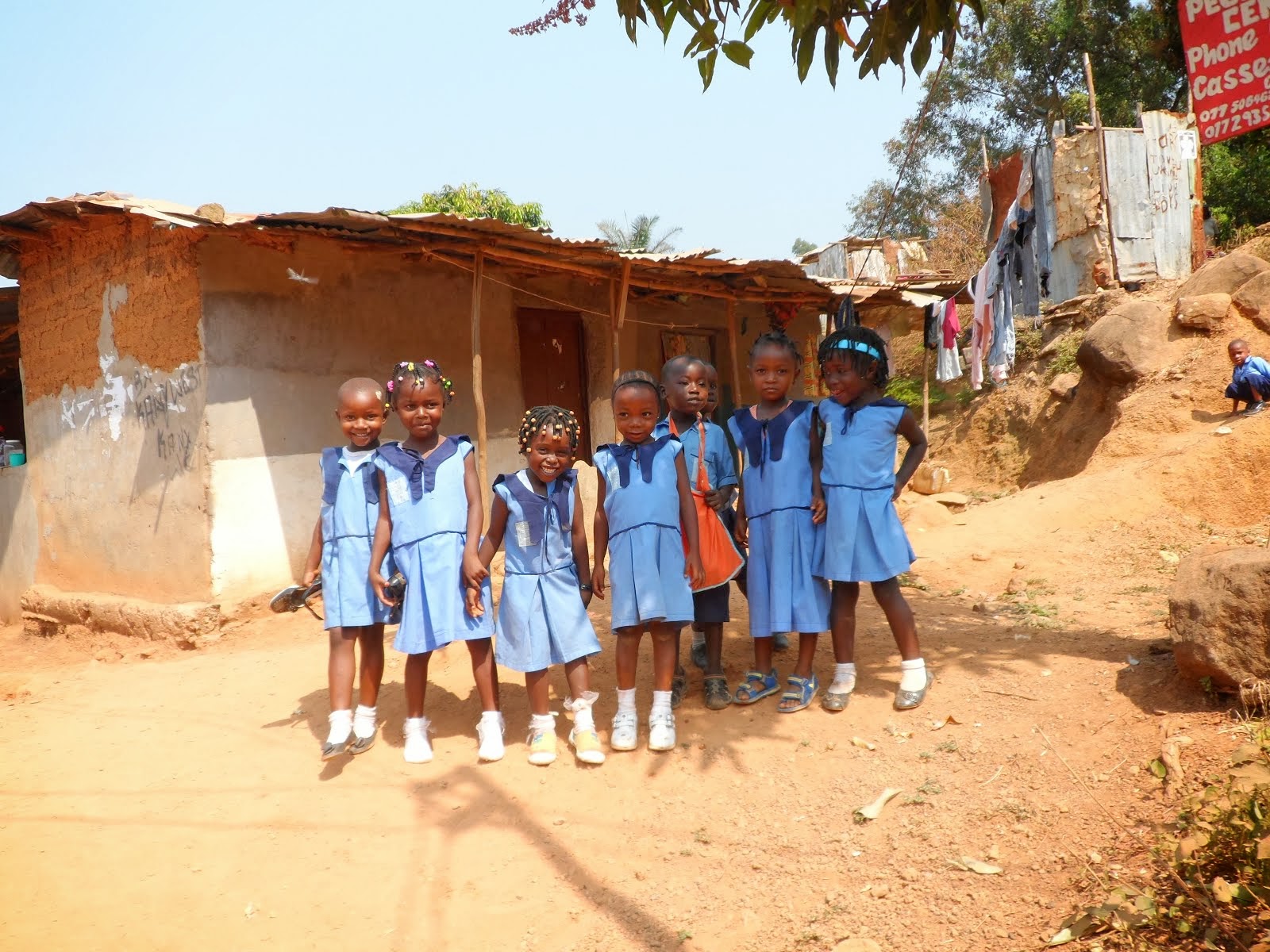 This blog is dedicated to Developing World Connections volunteer groups that have travelled to Sierra Leone. Each team works with our host partner, We Yone Child Foundation, to assist with school rebuilding projects in and around Freetown.

DWC Volunteers
We are volunteer team leaders and participants with Developing world Connections helping out in countries in Asia, Africa and Latin/South America on international development projects. 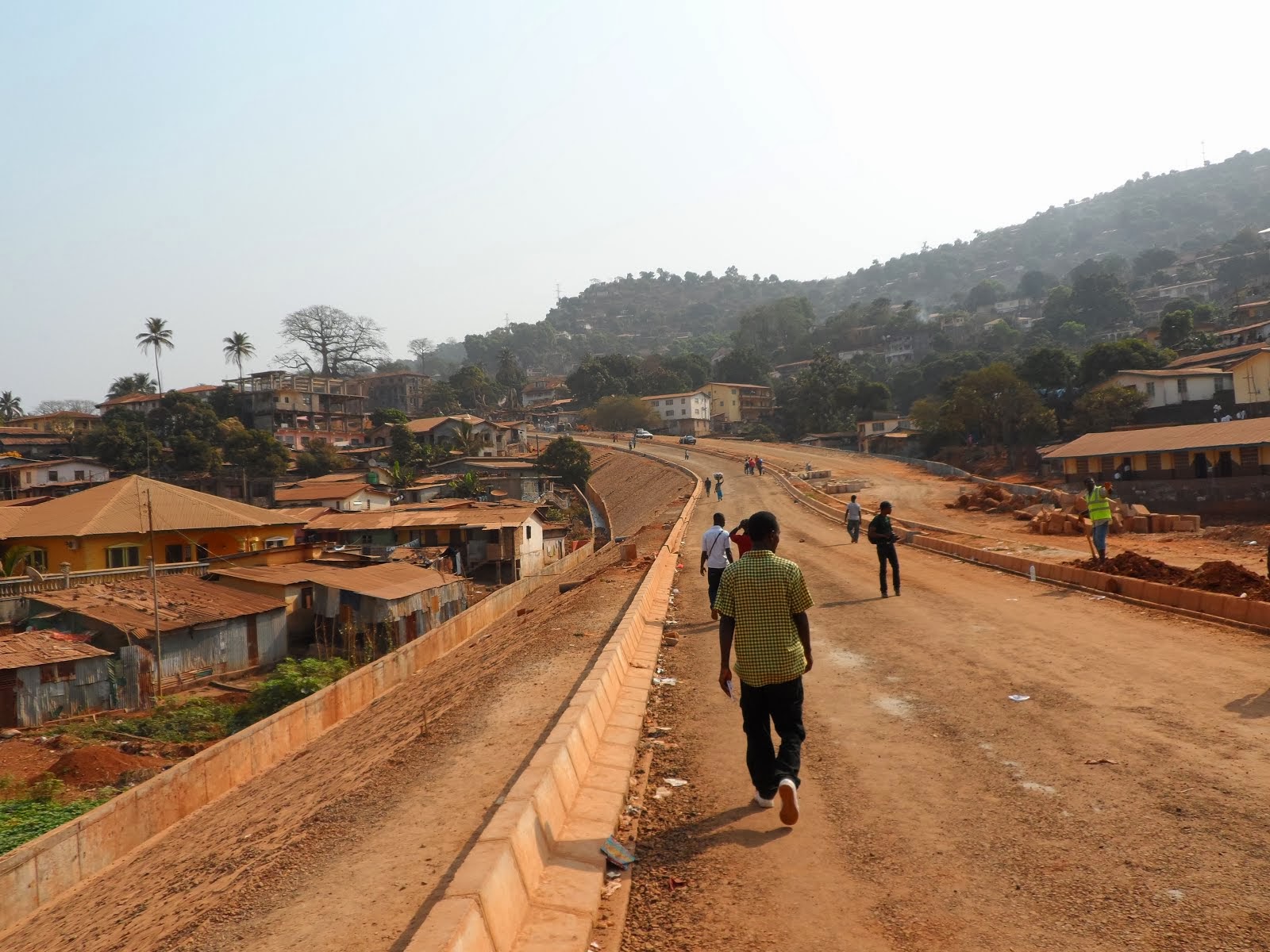 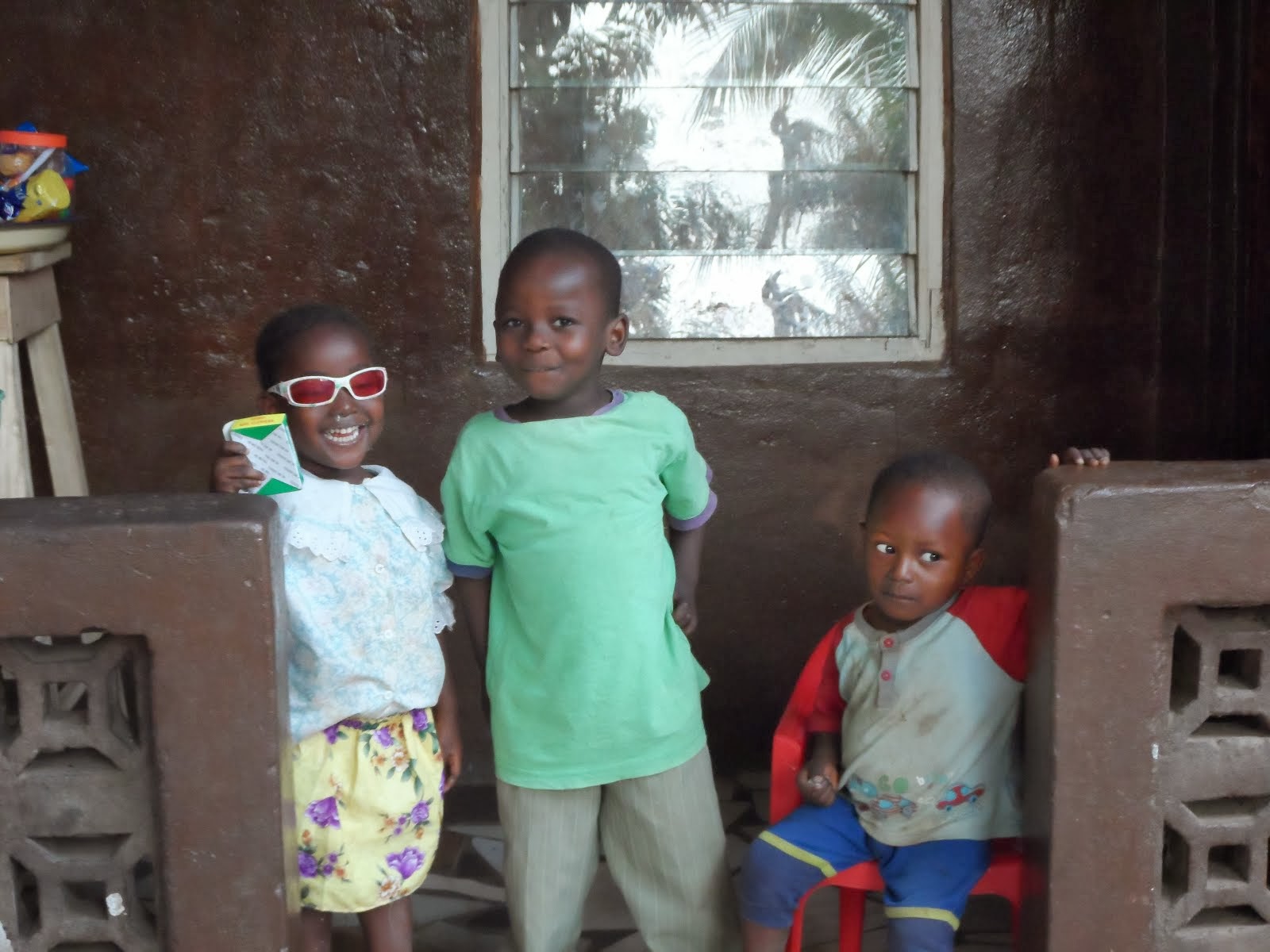 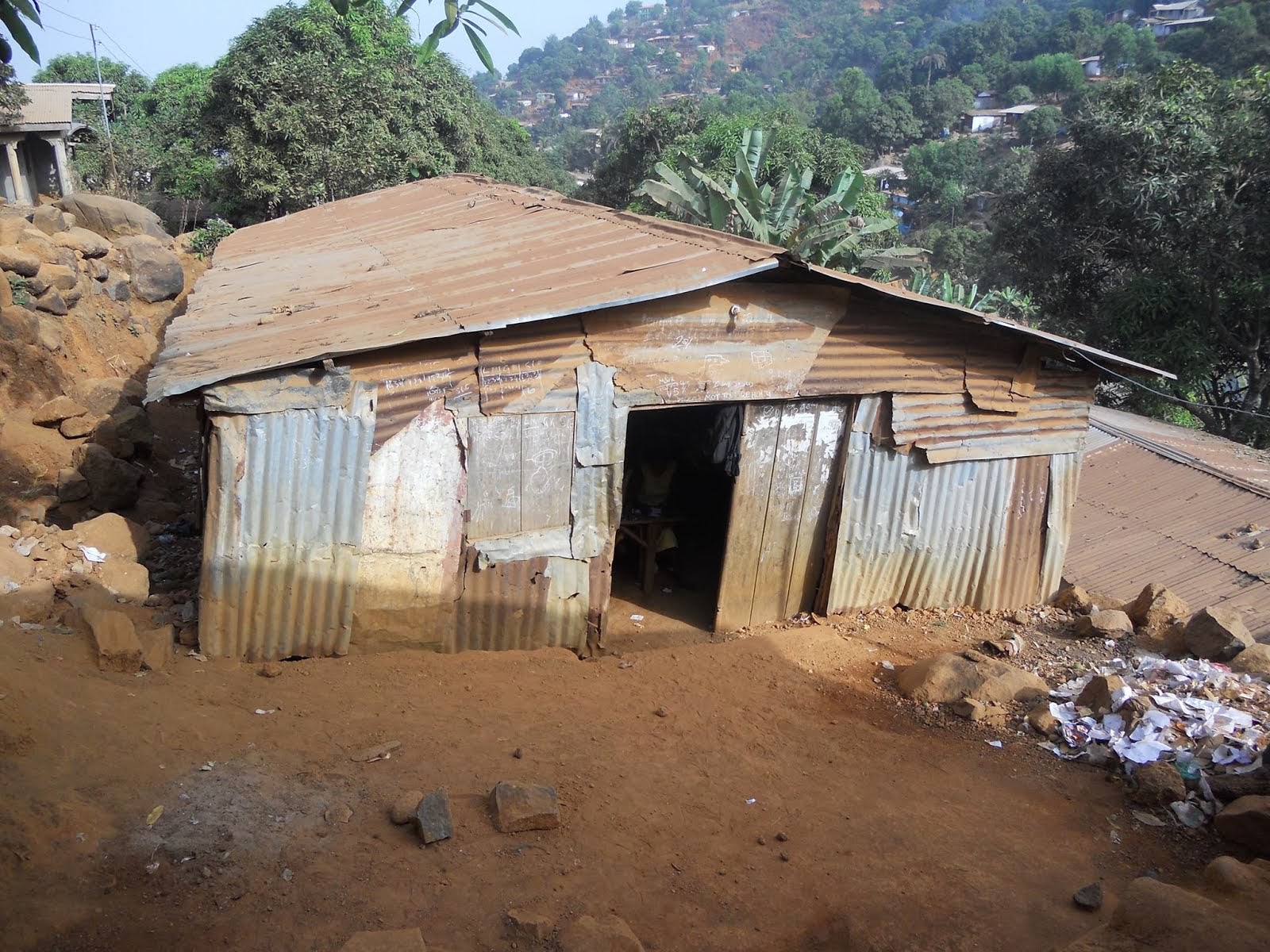 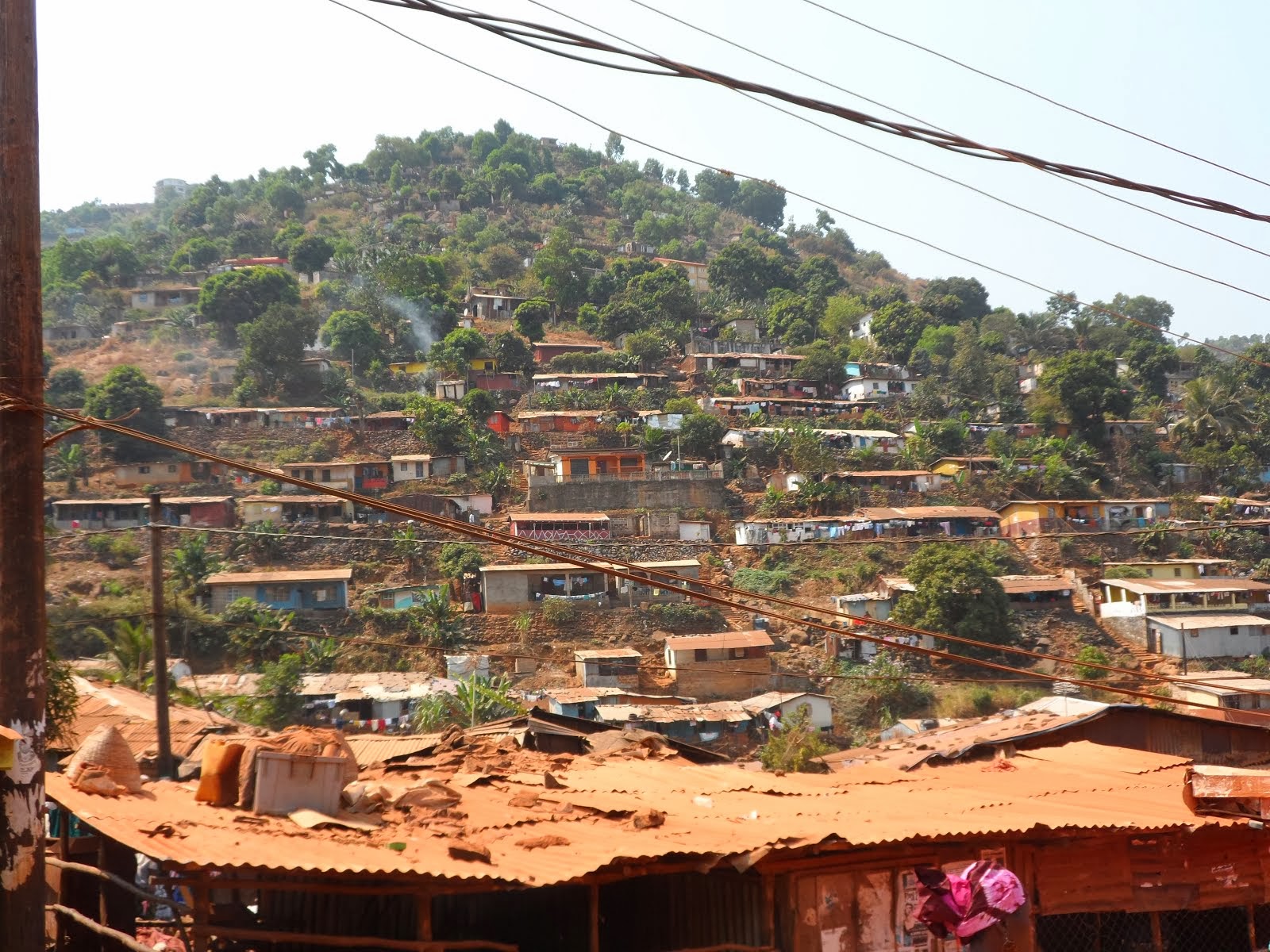 George Brook is located in the hills of Freetown 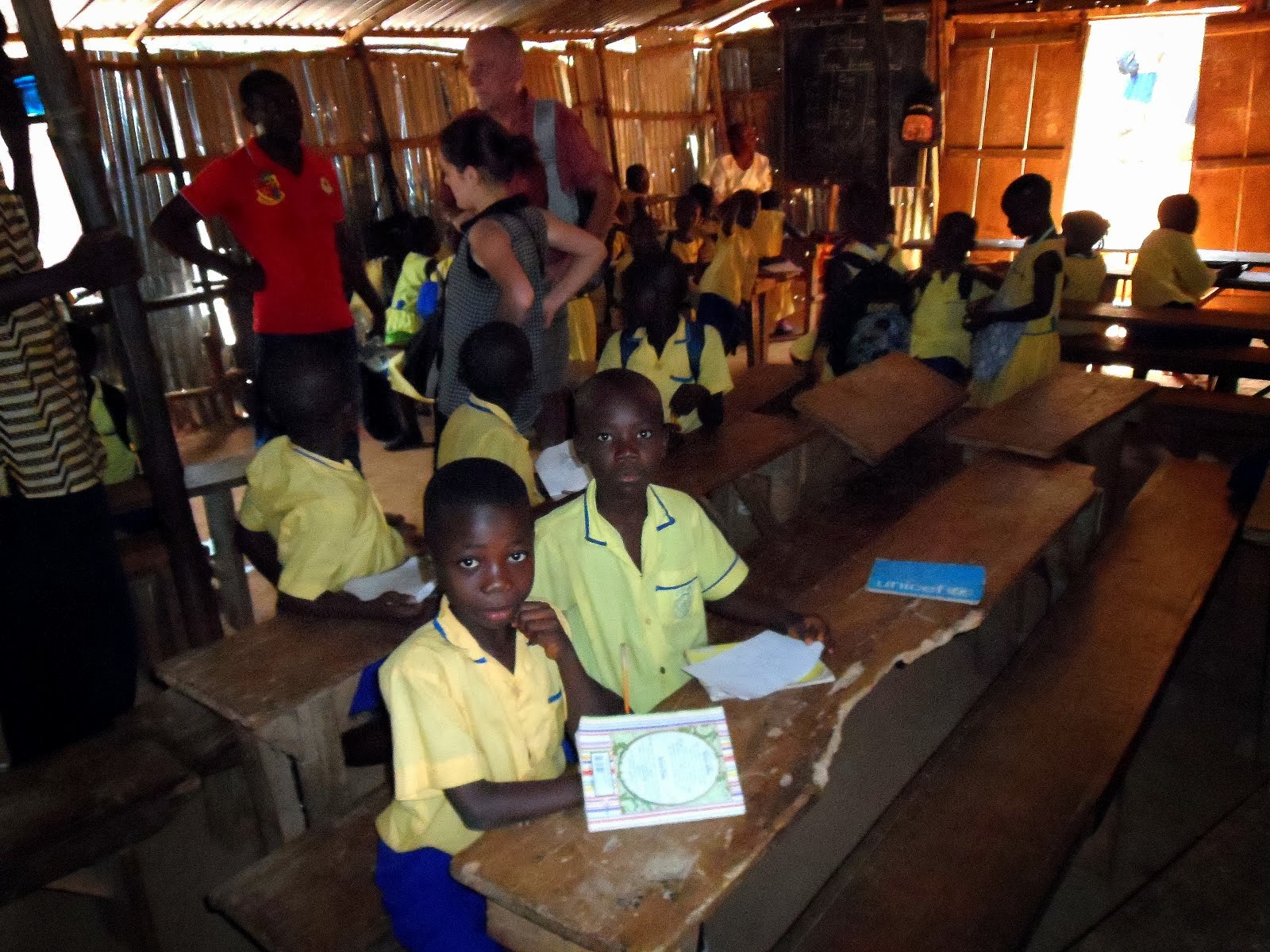 Students inside the current school in George Brook 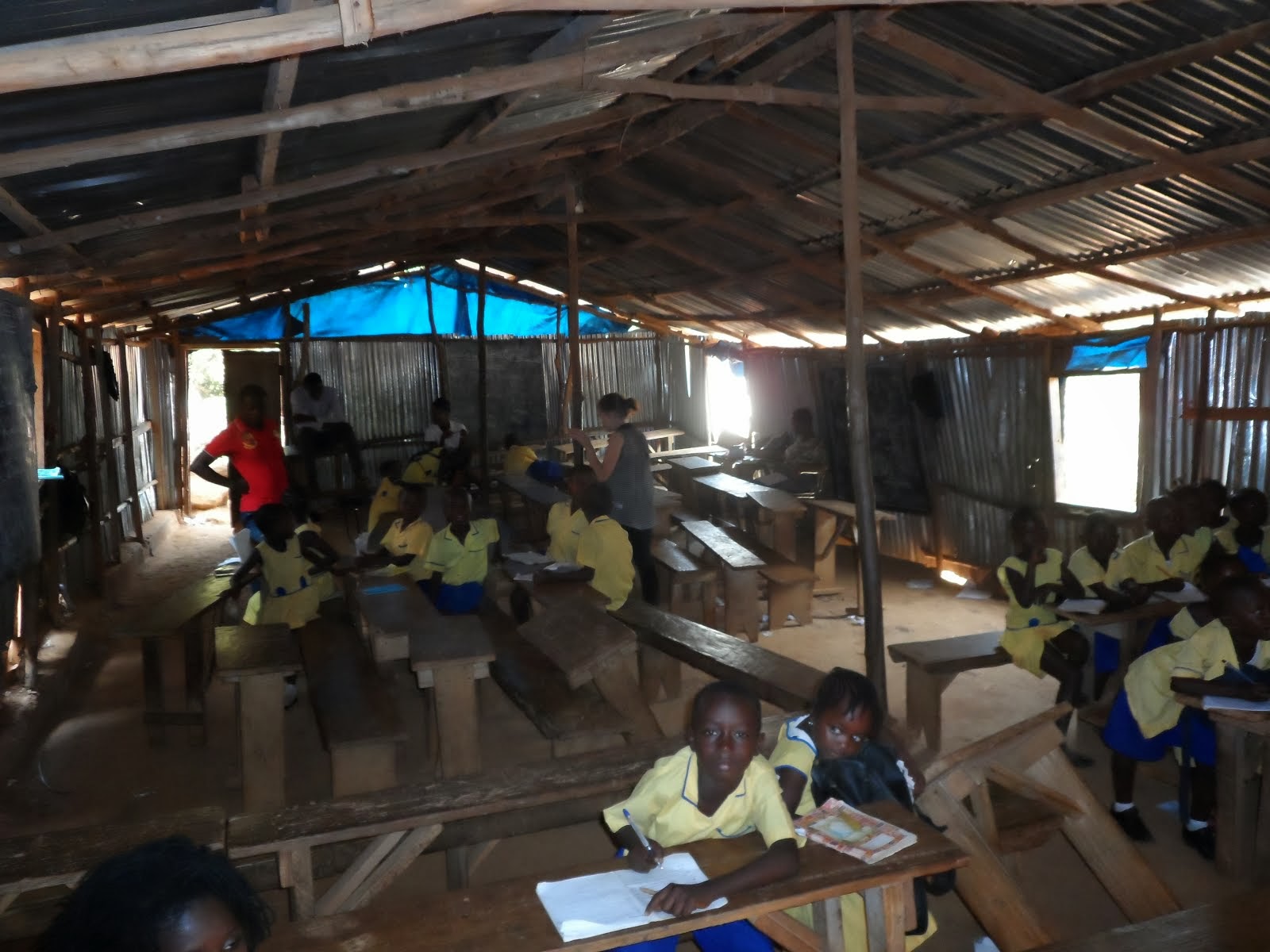 Inside the current school 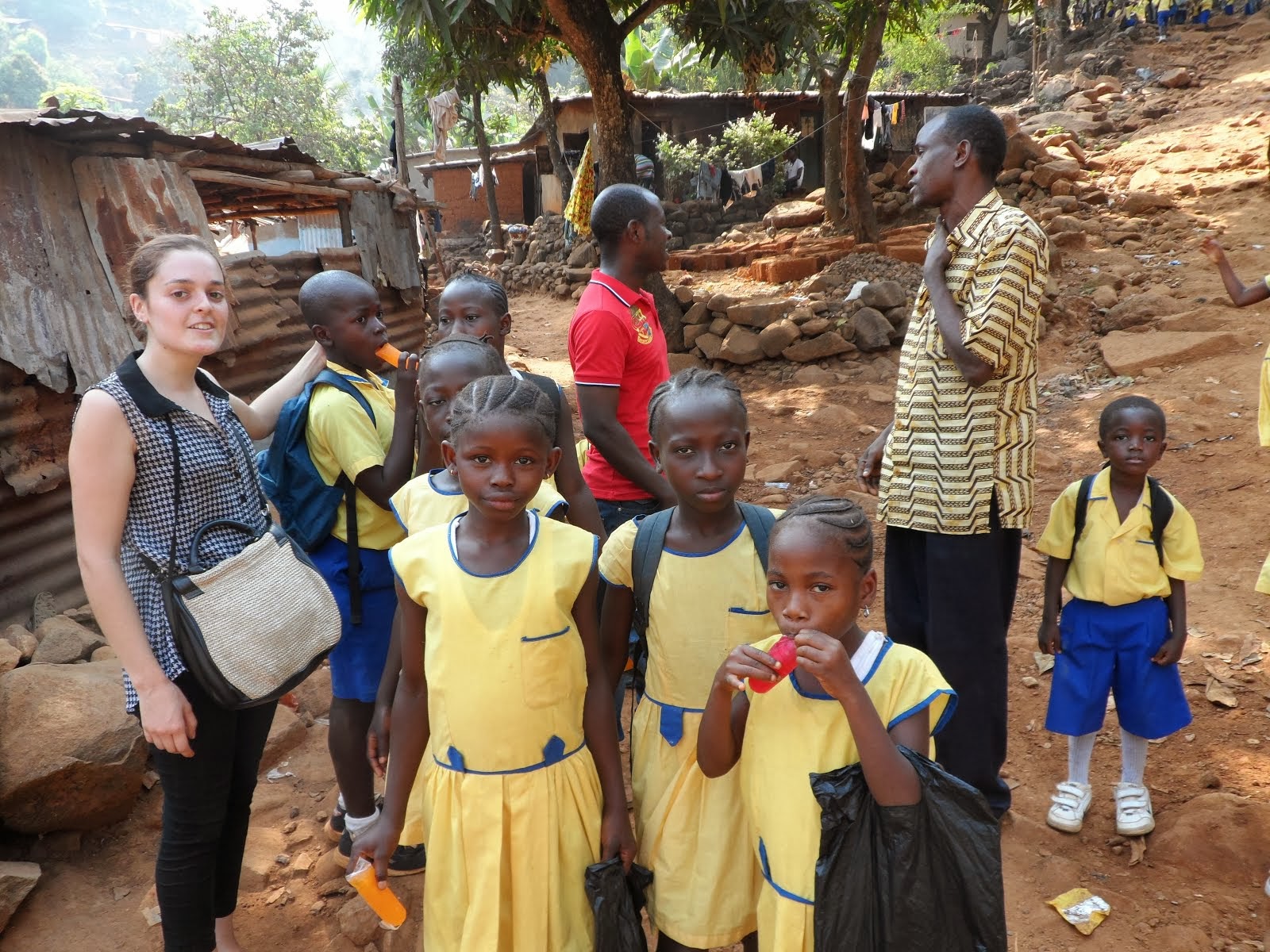 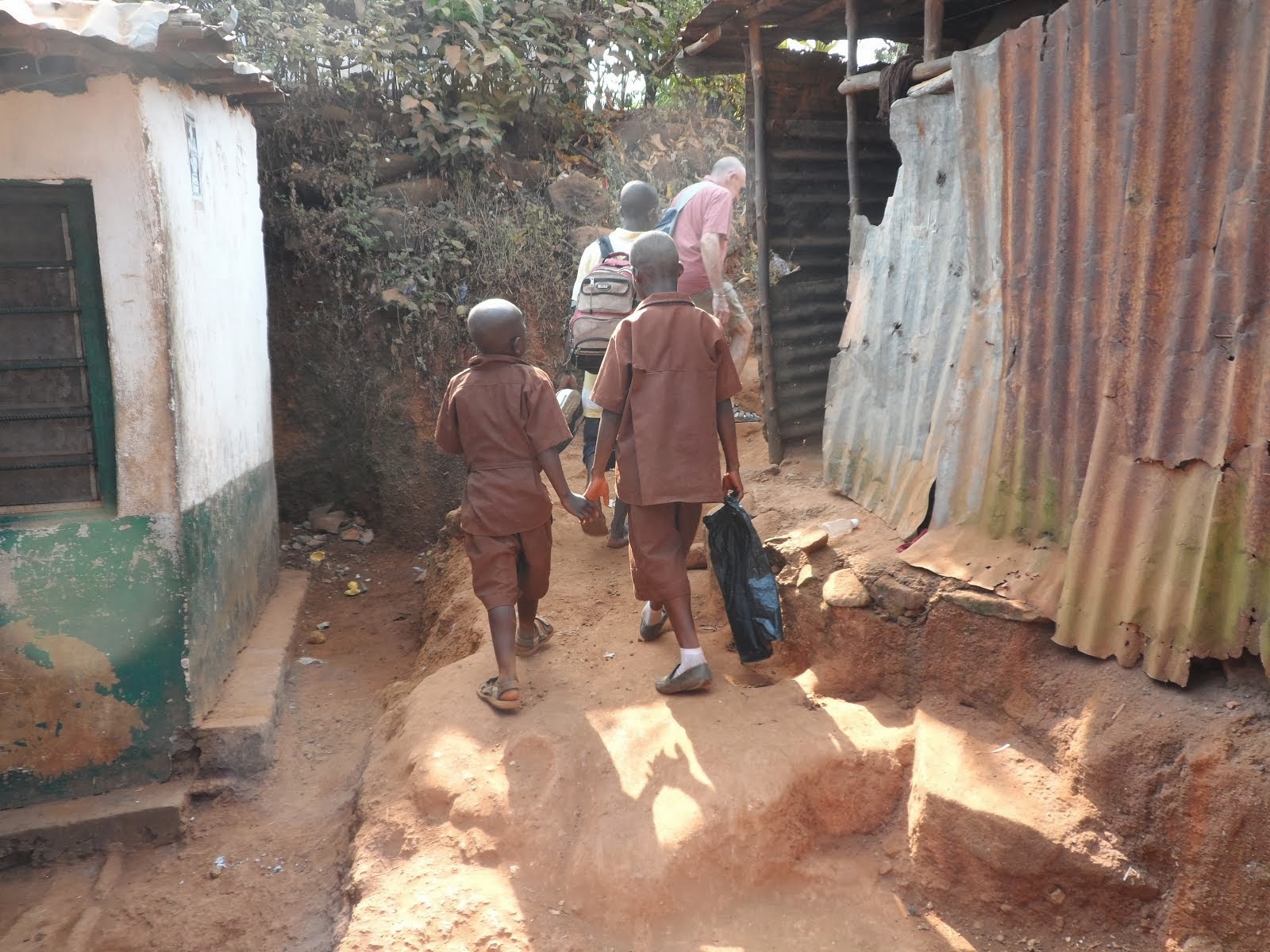